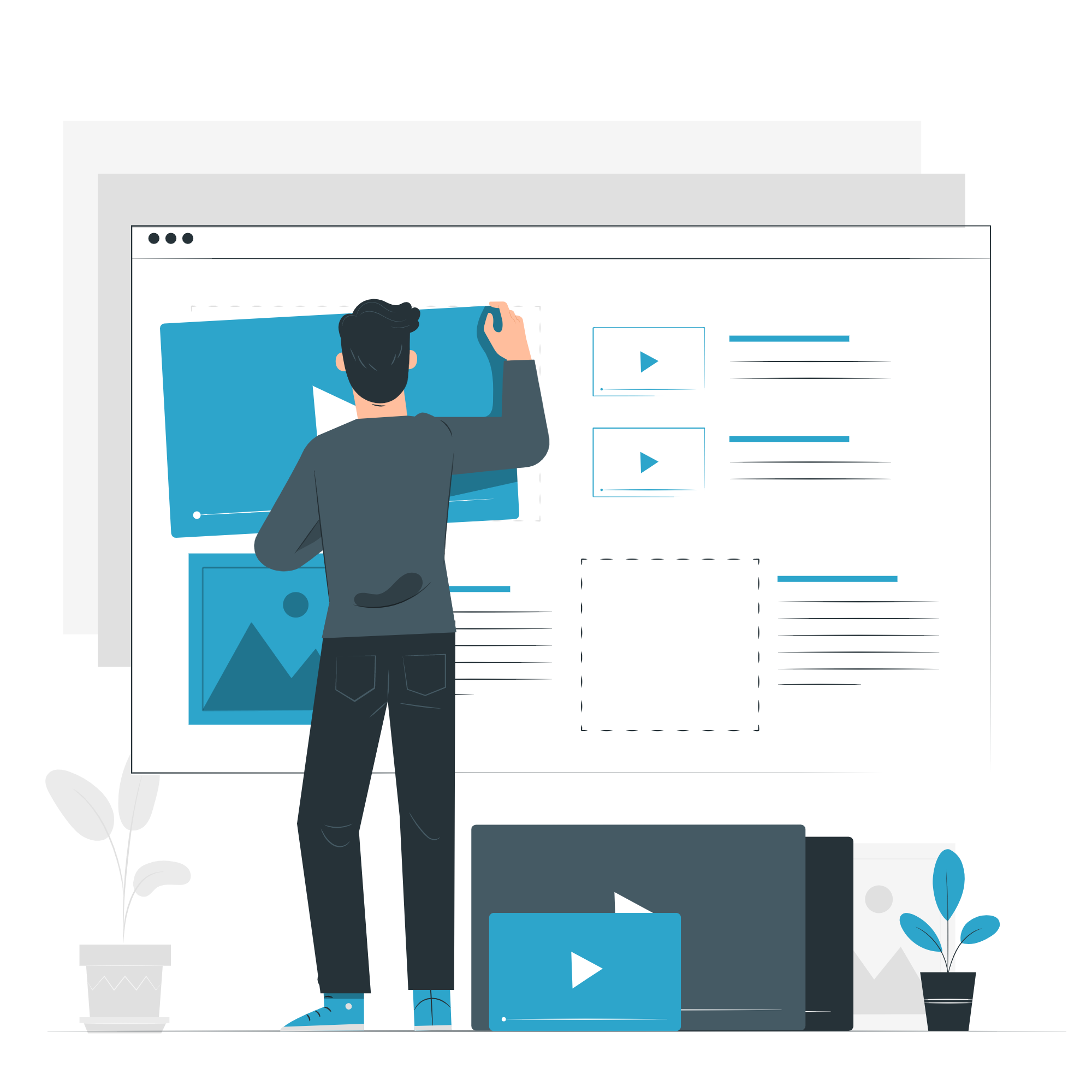 If you are part of user experience design, running adverts or general marketing campaigns, you’ve probably heard of A/B testing before- even if it hasn’t been that exact term. It is an essential component of conversion rate optimisation, and should be used at the start of any new campaign. We will walk you through what A/B testing is, why it’s important and how you can implement it in your next campaign.

What is A/B testing?

In its simplest form, A/B testing (also known as split testing) is the comparison of two versions of the same webpage, email or advertisement that has a small but significant change. The overall goal is to determine which one performs better in relation to the conversion rate.

For example, an advert to buy a new pair of shoes is published, but the creators can’t agree on what call-to-action text would be best- ‘buy now’ or ‘buy today!’. Through A/B testing, both versions will be put out to the audience, with a random 50/50 split seeing each version. This will allow the creators to know which call-to-action text encourages people to convert more.

Why it is important for CRO

Conversion Rate Optimization is exactly as it sounds- effort put into achieving the highest possible conversion rate for any given campaign or website. As mentioned above, A/B testing allows you to see which of two versions performs the best for conversions. It doesn’t end just after one test however!

A/B testing can be used multiple times, for different things to reach your goal conversion rate. Essentially, you can keep going until you are happy with the results! Whether it’s different variations of text, layout or even the colour story used, you can see what your audience prefers.

Now this accumulation of information isn’t just limited to a singular campaign. If you find that your audience reacts better to certain things, then you can take this information into your next campaign! Why reinvent the wheel?

A/B testing gives you the chance to get your message across in the best way possible. Overtime, you’ll likely have to run fewer tests as you know what works- and this is where the benefits really start kicking in.

Obviously, the point of conversion rate optimisation in a business sense is to generate more revenue. If you are able to get to a point with A/B testing that you know, first time, what will create a high conversion rate, you will end up making your campaigns more profitable.

How to approach A/B testing

Once you have your set piece for optimisation, the first step you will need to take is to gather some data to start off as your benchmark. This works best for campaigns that have already been running or websites that are already live. Find out how many people are clicking through, consuming your content and converting. If you see a pattern in what you believe is causing people to convert, then put your focus on that for the next step.

If you have access to a heatmap, such as Hotjar, then you can see where people spend the most time on each page. This can give you a good indication of where to start.

2. Decide on your variable

Next, decide which variable from your data you are going to change and test. You only want to make one change at a time for each test, otherwise you won’t know what is successful and what isn’t.

Some examples of variables you can test are:

These are just some of the things you can test in your campaign, but it will vary depending on the subject and medium used.

Once you have your single variation picked out and ready, it’s time to run the test. Choose a predetermined time frame in which you will conduct the A/B testing and keep an eye on the results as it is running. The duration of the test depends on the goal you are hoping to reach and the size of the audience you are reaching. We recommend that running the test for at least two to four weeks, that way you can be sure you are getting enough data.

This is where it gets exciting. Once you have completed the time frame for running the test, collect all the data you have and determine if it has reached the goal you set. If it has, brilliant! You can then either run with the best performing version, or even run another A/B test with a new variable to get that conversion rate even higher.

If it hasn’t met your goals, then dig into the data to try to find out why. Consider running another test with different alterations, and keep going until you are happy with the results.

If you would like to get support with running your A/B testing, or even just some focused advice, get in touch today.

Hey Marketer!
Looking for some
expertise help?
Contact our team